Metcalf: Wearable robots of Robotics Fashion and a series of its prototypes 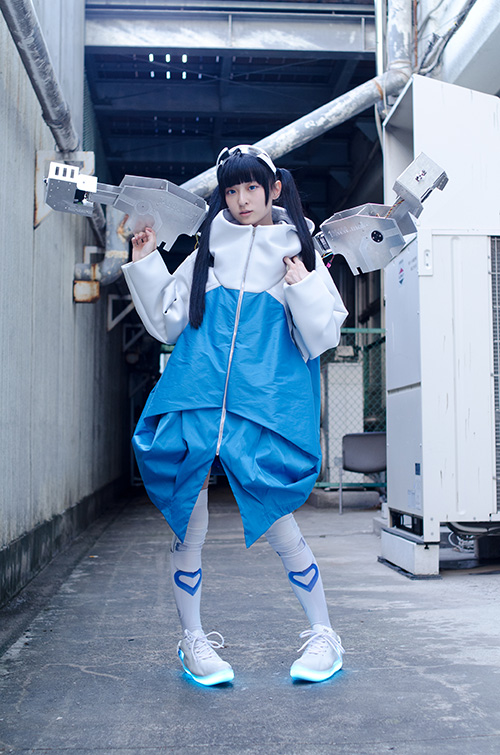 When starting this project, we build one base hypothesis – in future where many functional wearable devices are widely used, people get used to wear such devices and come to wear devices that do not possess specific functionality. Metcalf is a wearable device simply designed for fashion in future, whereas current devices are mainly for functionality. When you look at burly robot arms sticking out from shoulders, you may expect some functions like lifting heavy stuff, but they do not have such functions. Metcalf is not intended to have functionality but a joy to wear and watch.

Kyun_kun is seeking where is a boarder of robotinity and humanity by wearing Metcalf. That is, Metcalf is not for life support or extention of body parts. As we feel affection or fearfulness through direct touch with other humans or living creatures, bare metals and vibration of motors may bring different impression towards machines. Sooner or later, humans will live quite close with machines as we hear its footsteps in medical devices or full/partial cyborg. The fundamental purpose of making Metcalf is to figure out how much close human and machine come to each other and where the border is drawn between us. 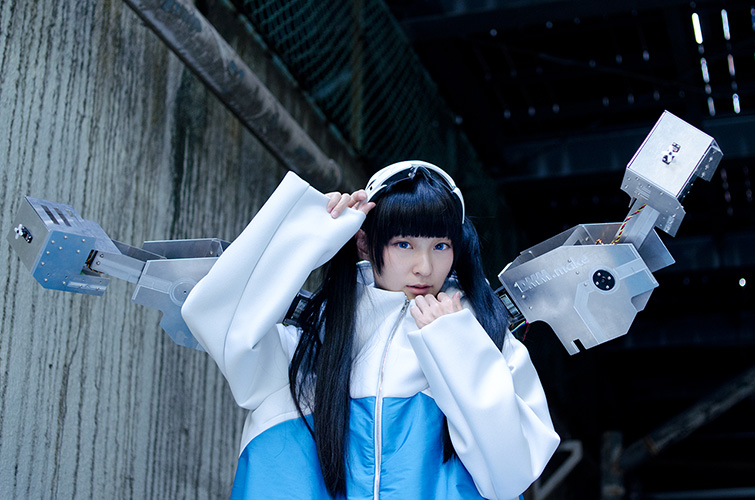 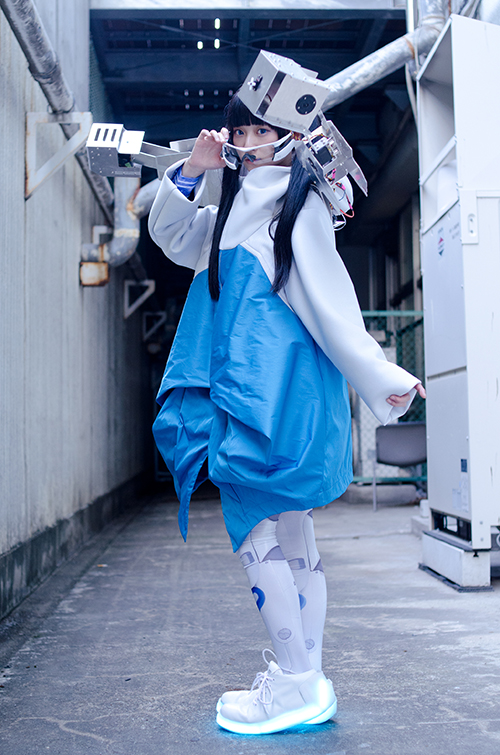 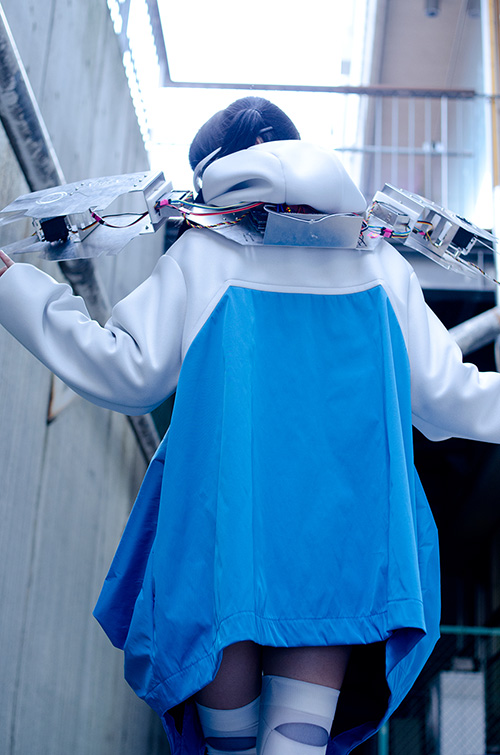 Kyun_kun to appear on TV commercial of Google Android.